Objections: valuation of the argument 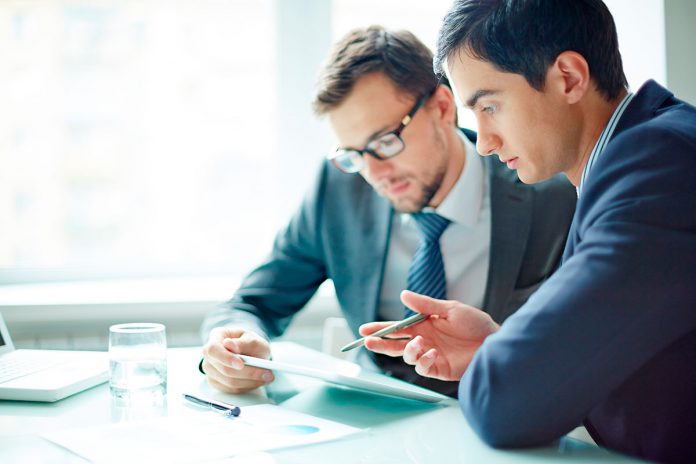 When the salesperson answers an objection to the prospectus, he does so in certain circumstances, in order to achieve maximum efficiency in the treatment of them.

One of them requires knowing and applying well two proposals of contradictory appearance.

The first is: Who gives value to the argument that exposes the commercial is the prospect who listens to it. And, therefore, who decides if that convinces him or not. Or in what degree it does.

And the second: nevertheless, it is the salesperson who must present his arguments according to his own assessment, exposing first those which in his opinion have the greatest conviction value and leaving for the end those of less intensity.

They oppose then two assessments of the same argument, which has been used, which starts the commercial and which appreciates the prospect. And it is obvious that they may not coincide in their evaluation.

Errors in the valuation of the argument

The commercial -in front of the exposition of its arguments for effectively deal with the objection-can, if not noticed, make two mistakes. 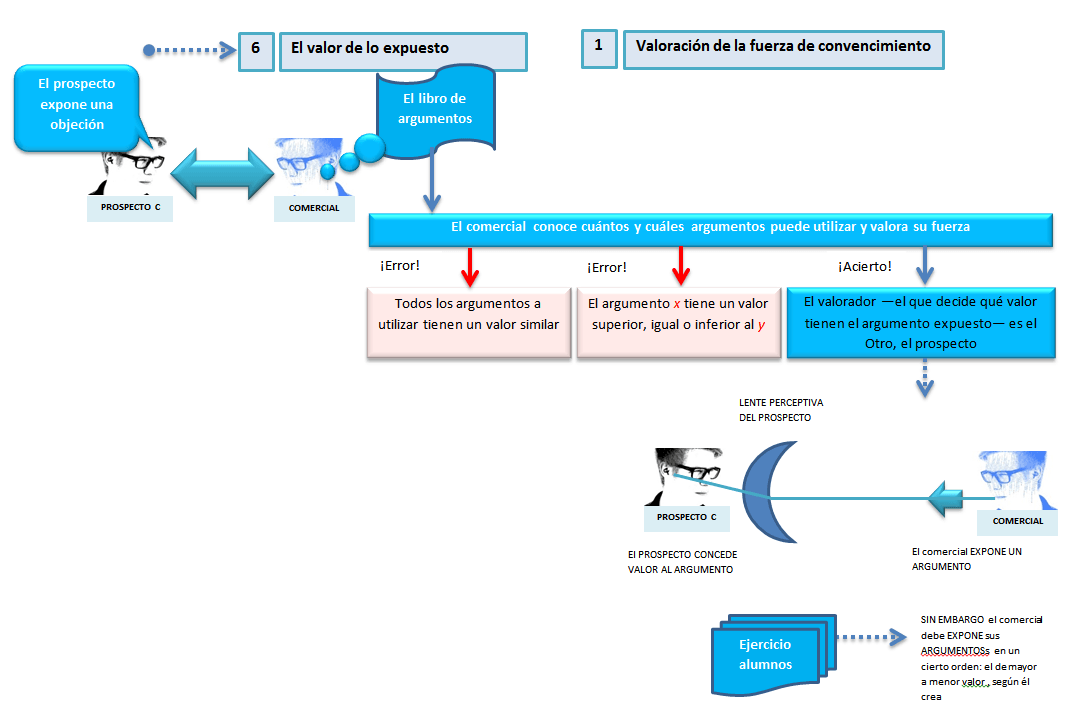 The first is to consider that your list of arguments to counteract the objection all have a similar value, or at least they are reasoning in which is difficult to find value differences. Of course that is not the case and among those we will have in each case according to the objection expressed will be arguments of greater weight than others.

The second error is to suppose the opposite: that is, that a certain argument is superior or inferior to another. And this is true - and there is no contradiction with the above - because even though we may have - and we will have - arguments that we create of greater value than others ... it is the prospect - and not us - that decides on their importance or ability to convince .

In short, it is the other, the prospect, which gives or takes away our counter-reasoning arguments.

Conduct of the commercial in the valuation of the argument

The commercial must structure its counter-objection, both in its response rate, which we will see below, and in force that supposes its arguments. It does not matter if the other is the one that finally decides on its value -it can not be otherwise- what is necessary is that the commercial discourse, also in this part of the treatment of the objections expressed, is consistent with its perception of the operation.

That is why you must, in addition to selecting the answer arguments, do it in a certain order: the one that goes from your highest value of conviction to the least.

No need to forget that in a personal sales process like the one we will maintain, the correct development of the sales interview not only minimizes the appearance of objections but also gives clues to the salesperson about what the prospect appreciates or not. Tracks that can be used to answer objections that could happen despite everything.

We leave it here. In the next postcard I will talk about the cadence -rhythm of exposure- of the arguments of counter-objection that the commercial has chosen for the answer. In the meantime, stay healthy!

(1) The little face we have used for the image of this postcard is from the extraordinary German designer GERALD and was on PIXABAY.COM under the label of CC0 Public Domain.To all of them, we express our gratitude for your courtesy.