Are there still old rent rentals? 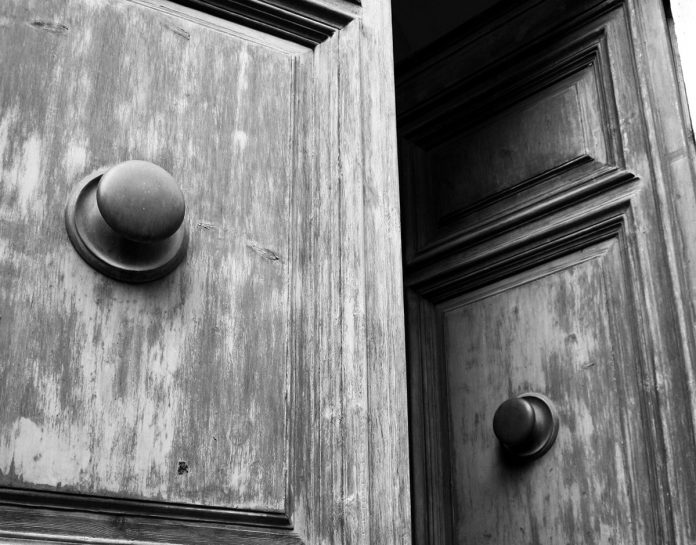 In fact, in Spain there are still rents of homes called old rent , governed by past social policies that were applied at the end of the 50s to favor access to housing in times of need.

These contracts are not very profitable for owners and involve a clear imbalance between this and the tenant, since the second pays a negligible income with respect to the current rental market , fixed from the moment the contract was signed. In addition, these rentals entail a forced extension until the death of the tenant, which also applies to your spouse or descendants.

How does the LAU collect them?

Later, in 1995 the LAU of 1994 came into force and, having eliminated the forced extension, a series of mechanisms are also designed whose objective is to extinguish all lease contracts subject to such extension (such as setting limits on transfers and subrogations).

However, in order to set a contract end date it is necessary to pay attention to the date of signature, to the property already leased the personal characteristics of the Nquilino.

The 1995 legislation also includes the updating of rents, which were freely agreed between landlord and tenant, with the IPC (clause that most owners did not include in the contracts).

And how is the current situation?

Currently there are some 200,000 old rental rentals in Spain, with the main locations of the rented buildings in the urban centers of large cities such as Seville, Barcelona or Madrid.

This situation affects both the leases of homes and business premises.

The past 1 As of January 2015, as contemplated by the LAU of 1994, all rental contracts for commercial premises that were signed under the LAU of 1964 should be extinguished, updating the rents at market prices. Many of our country's businesses, especially traditional ones, have been affected by this drastic change and have disappeared.

But then, can you cancel a lease? old?

There are a number of methods to evict tenants from old rent and end forced foreclosure, but in the beginning the completion depends on the life expectancy of the tenants and their tenants. possible subrogations.

The owner can terminate the contract in certain cases, such as needing housing for himself or for one of his relatives of direct descent or when the collapse of the farm is planned.